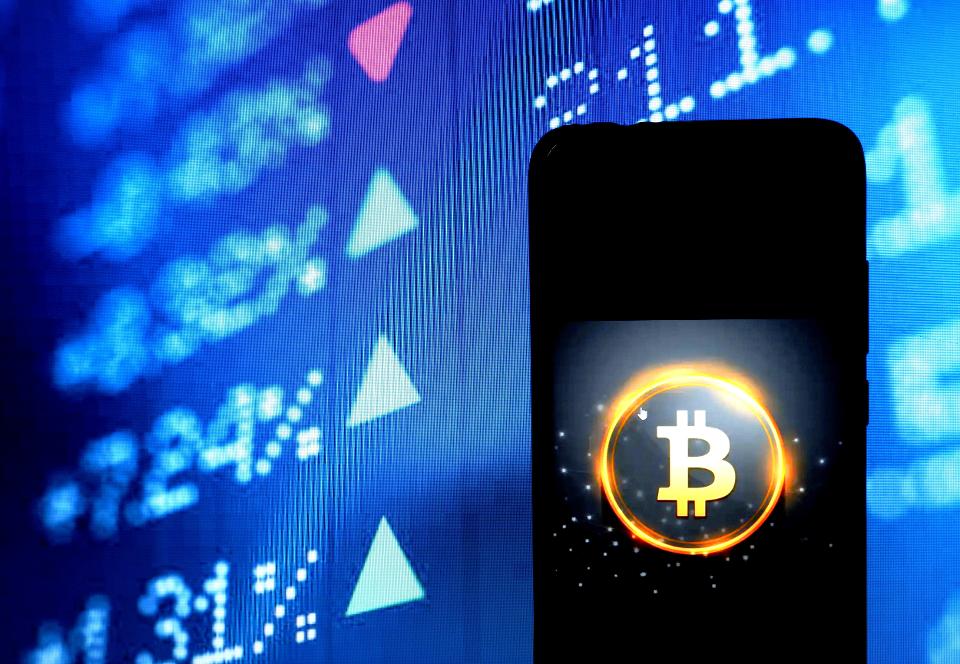 Bitcoin investors are gearing up for the long-awaited 2020 halving—a supply squeeze that will see the number of new bitcoin created cut by half.

The bitcoin price has this week soared by almost 20%, topping $9,000 per bitcoin for the first time since late February, as excitement for this month’s halving builds.

Now, as the market weighs whether bitcoin’s third supply cut is priced in, one closely-watched crypto analyst has said he thinks it “likely” the bitcoin price will climb above the psychological $10,000 mark before the May 12th halving.

“We think it is likely the [bitcoin] price will go above $10,000 before the halving actually takes place,” said Simon Peters, bitcoin and cryptocurrency analyst at brokerage eToro, pointing to “a frenzy of activity among bullish investors.”

“While the halving itself was always likely to drive the price up, the bitcoin bulls have decided not to wait around and are positioning themselves well ahead of time,” Peters added.

In just ten days time, the number of bitcoin rewarded to those that maintain the bitcoin network, known as miners, will be halved for the third time, dropping from 12.5 bitcoin per block to 6.25.

Bitcoin halvings are scheduled to continue roughly once every four years until the maximum supply of 21 million bitcoins has been generated by the network—something that isn’t expected to happen until well into the next century.

Peters also named a number of “tailwinds” that could push up the bitcoin price over the next couple of weeks, including miners holding on to their newly-created bitcoin, new users buying bitcoin, and fear of inflation driving people toward crypto.

“As for how high it can go longer term, amid the deteriorating economic outlook for the U.S. economy and the likelihood of an ever increasing monetary supply, which weakens the U.S. dollar and stokes inflation fears, we believe it could easily test previous highs above $19,000 as investors look for safe-havens away from traditional assets,” Peters said. 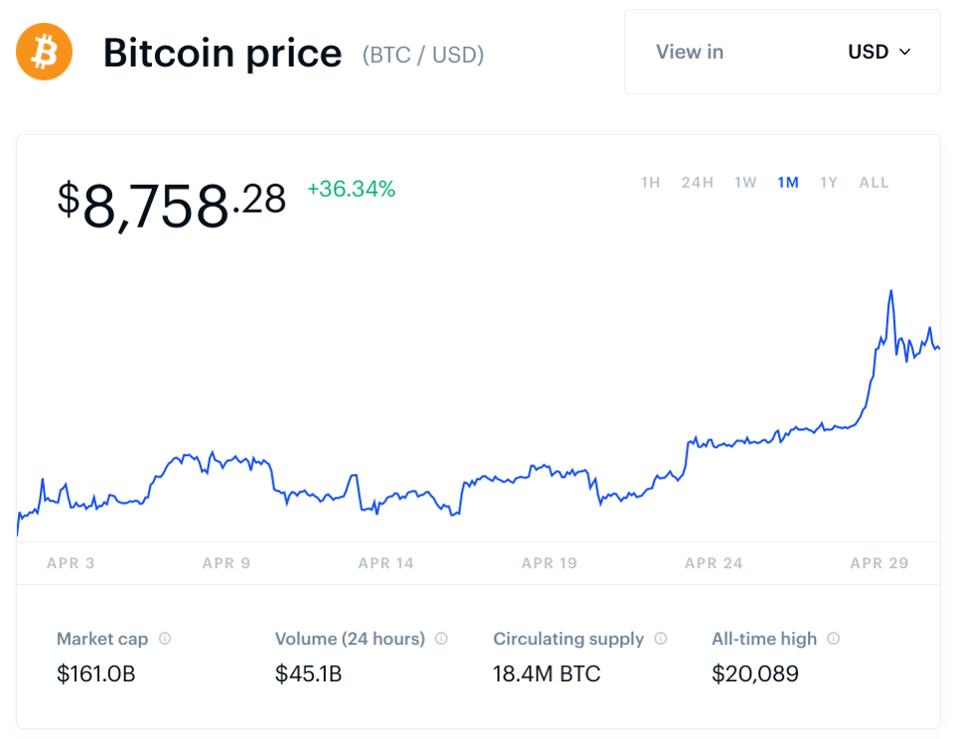 The bitcoin price has soared over the last month, topping $9,000 this week before falling back .

While previous halvings have heralded bitcoin price booms, the price hasn’t necessarily climbed in the run up to them.

“In 2016, I didn’t participate in the halving and all things considered, it was a minor event. The real rally happened 18 months later,” said Catherine Coley, chief executive of BinanceUS, part of the world’s largest bitcoin and crypto exchange by volume, Binance, adding she’s “bullish” on bitcoin long term.

Meanwhile, BinanceUS has reported a surge of new users in recent weeks as the Federal Reserve goes to never-before-seen lengths to prop up the economy, which has been ravaged by coronavirus-induced lockdowns.

“With unemployment and stimulus funding flooding [the] system, I think more people are looking for an alternative exposure to a market that’s unrelated to [the U.S. dollar],” Coley said. 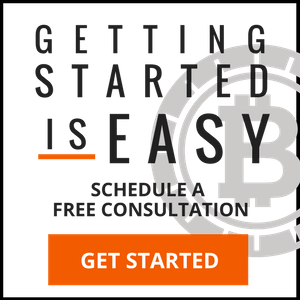 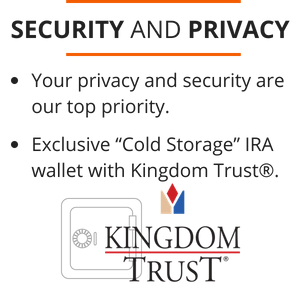 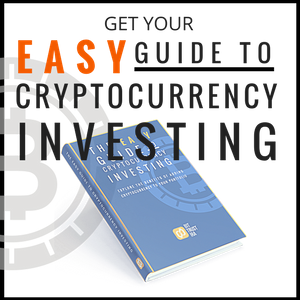